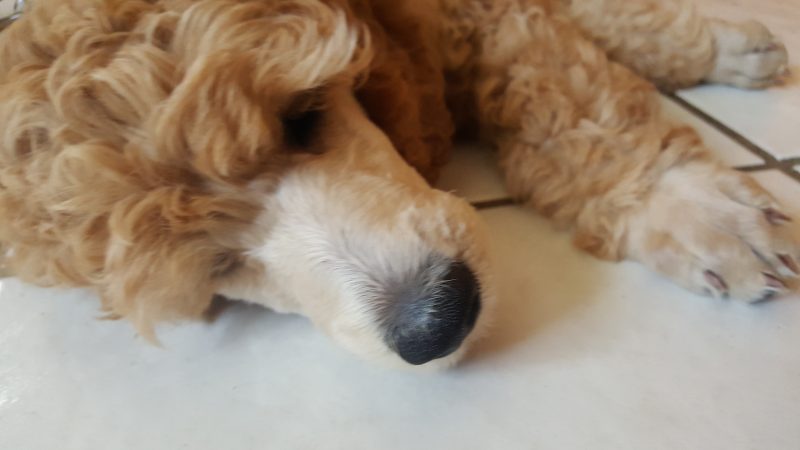 Which shots should my puppy receive?  AAHA’s Core Vaccination Schedule for 2017   Puppies need different shots depending on their age, risk factors and geographical location. This is the recommended shot schedule by AAHA, a veterinarian organization. Parvo is highly contagious and once it has been in an area can live for up to 7Read More

Socializing, what is it and how do you socialize a puppy?   Good socializing is exposing your puppy to as many new people, situations, places, things, smells and noises while they are developing that allows them to understand the world is a wonderful place to explore. Socializing can prevent many unwanted behaviors and help aRead More

The United Kennel Club or UKC was founded in 1898. UKC is an international registry that recognizes more than 300 breeds.   UKC Gun Dog Group are dogs primarily used for hunting. Some of the breeds were used long before the advent of hunting with firearms. Today’s Gun dogs are primarily used to hunt birds asRead More 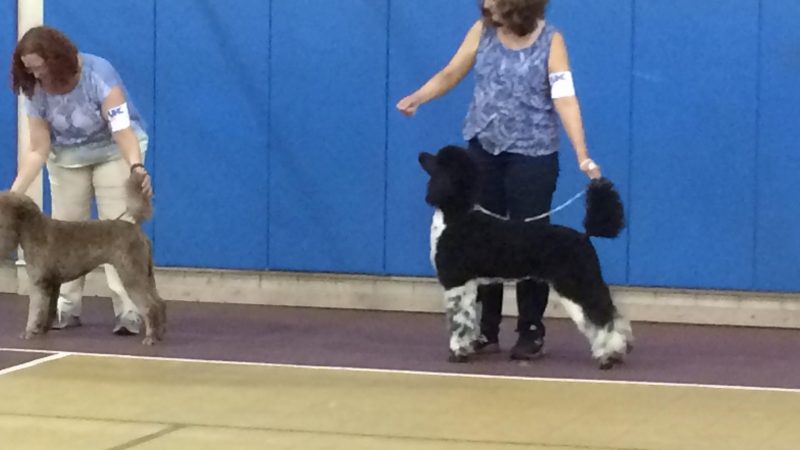 Heart Songs Pirate Life for Me Flynn had his first UKC dog show debut Saturday, September 23 and 24, 2017 in Millbrook, Alabama.  Flynn thoroughly enjoyed himself flying around the showing ring. The first day he decided to run the show ring like it was a race track, I could barely keep up.  The secondRead More 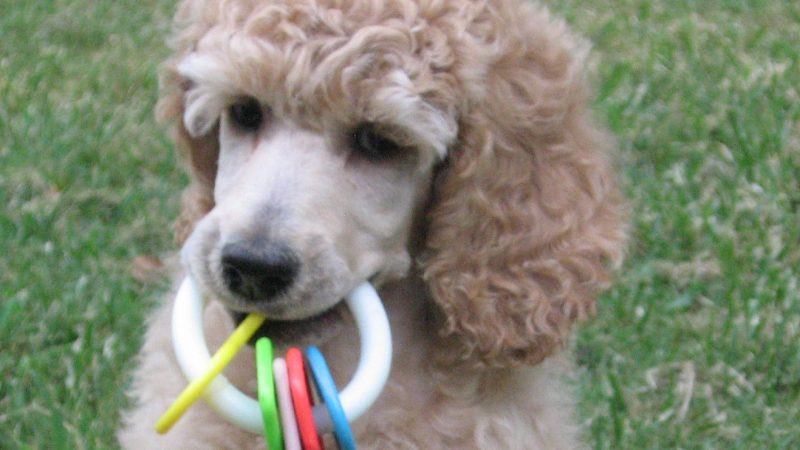 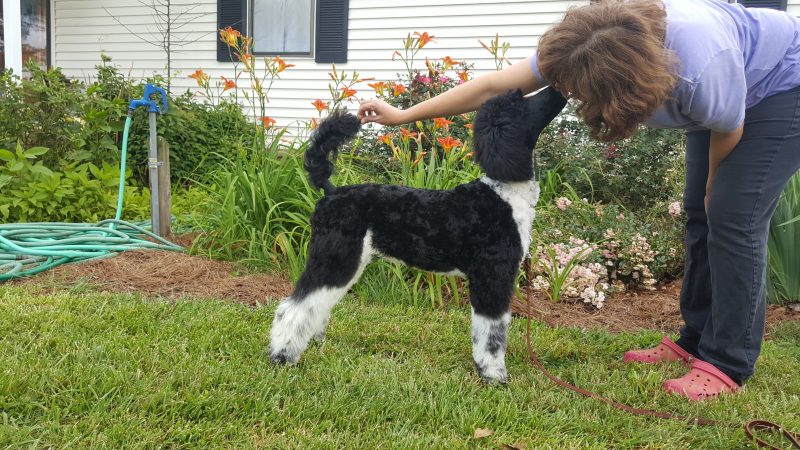 What is the first thing I should teach my puppy?

Teach your poodle to look at you.   A dogs natural inclination is to smell, they smell the ground, the air around them, your shoes, bushes, trees, furniture, yummy things in the kitchen, the list of good smelly things is endless. Smelling is the way a poodle or any dog collects information, more so thanRead More 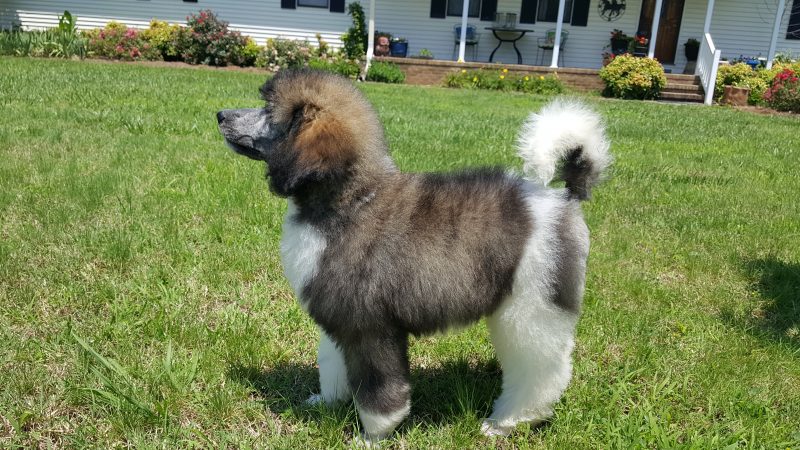 Docking refers to the practice of removing portions of an animal’s tail. Strong feelings surround the choice whether or not to dock a poodle’s tail. Historically, a variety of conflicting rationales have been used to justify tail docking. Some believed that dogs with long tails may injure their tails while hunting or running through brush.Read More 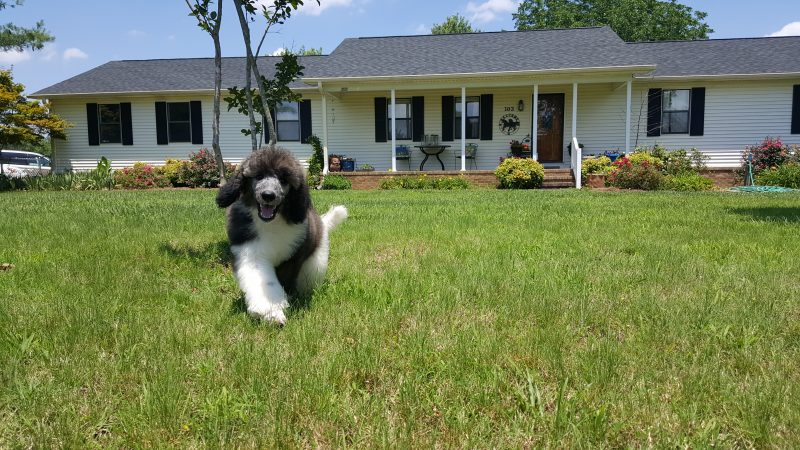 Most dogs are born with 4 toes and dew claws. Dew claws are located on the inner part of the leg slightly higher than the foot. They are essentially the dogs thumb. Dogs may be born with dew claws only on the front feet, on the front and back or with multiple dew claws. CertainRead More